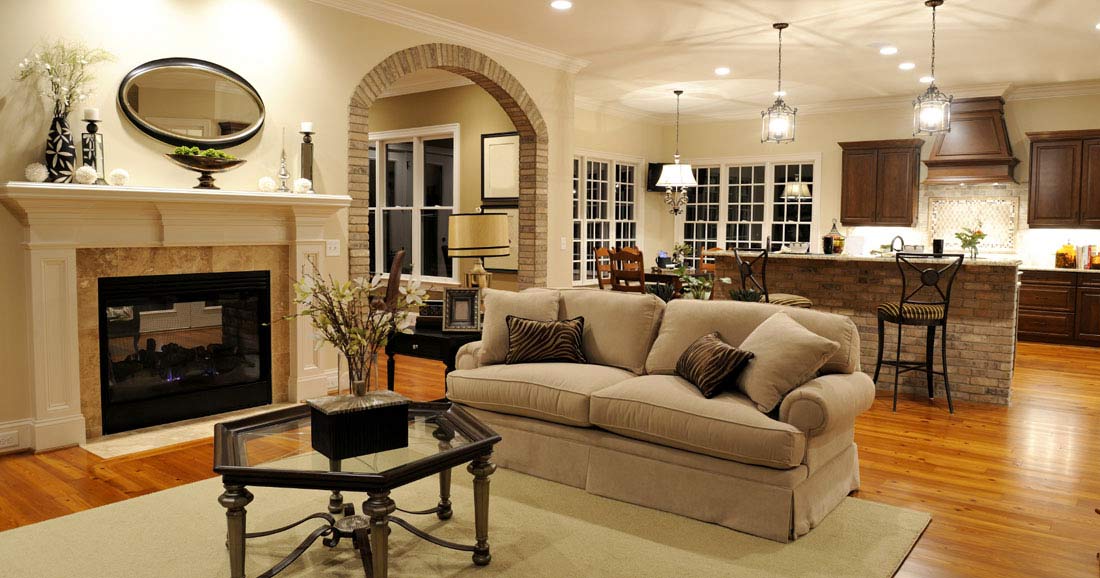 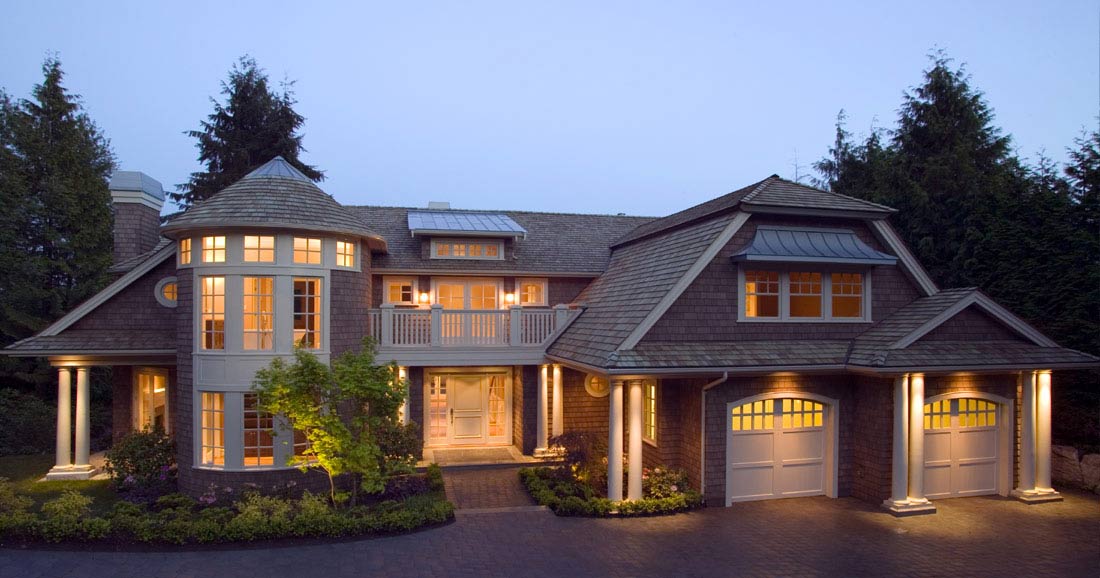 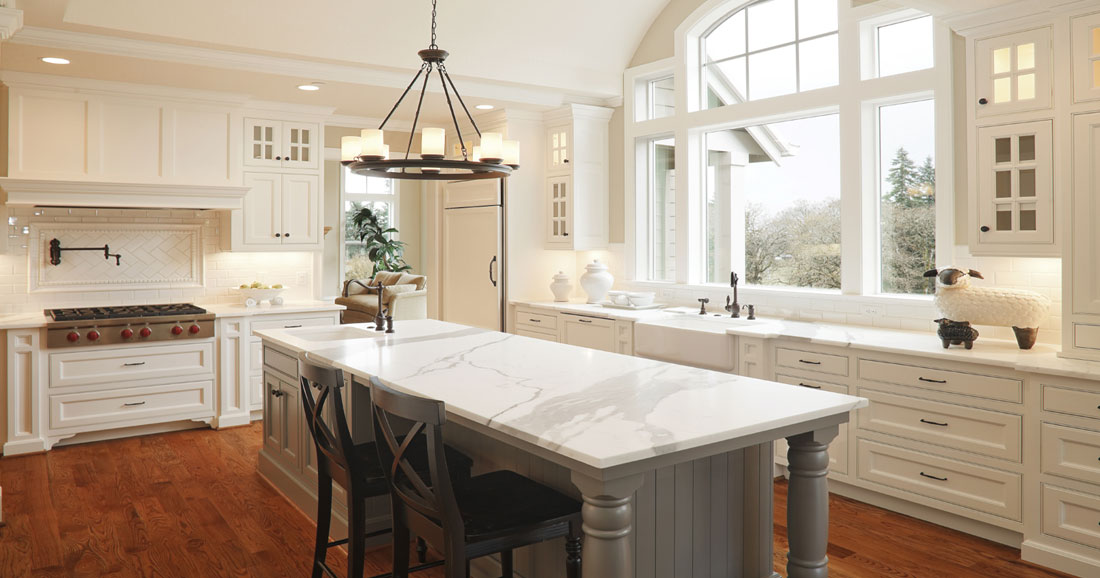 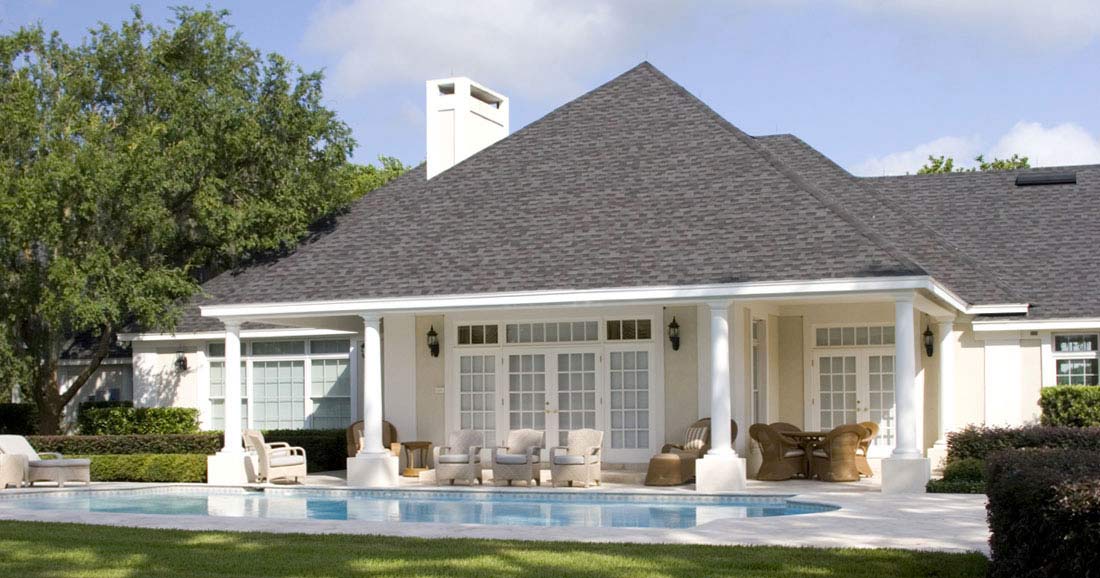 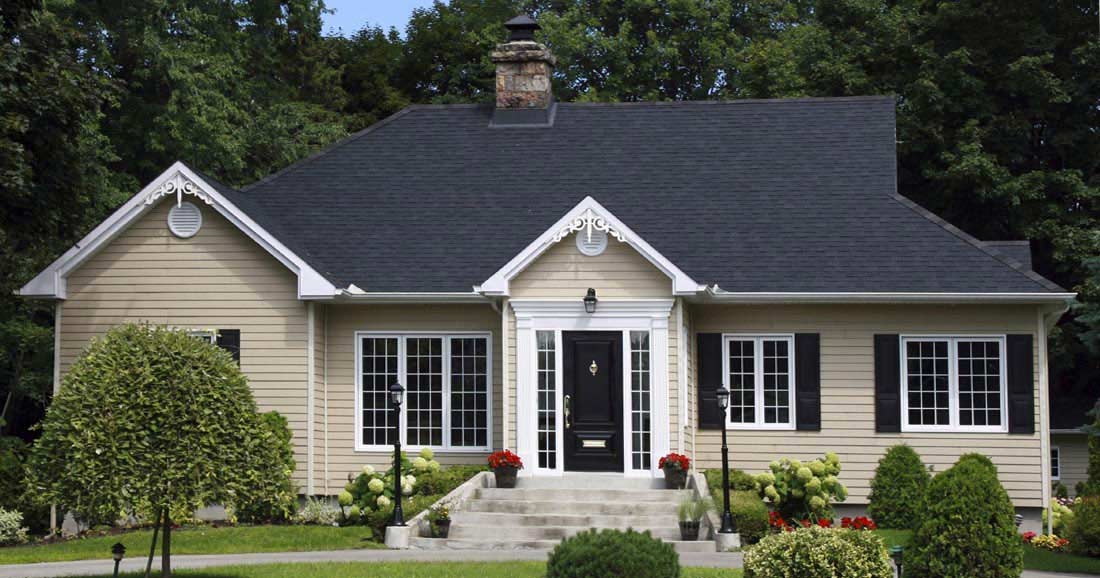 Fredericton (March 29, 2011) – Fredericton is the only municipality in the Atlantic Provinces to be named to the top 10 places to live in Canada by MoneySense magazine in its annual ranking of the country’s most liveable communities.

Fredericton was selected sixth overall from among 180 Canadian cities and towns with populations more than 10,000. Cities were rated based on home affordability, climate, prosperity, crime rates, access to health care and lifestyle, with subcategories in each area. Points were also given for the categories of transit, amenities and culture.

“This is the fifth straight year that Fredericton has been named to the MoneySense top-10 list,” said Mayor Brad Woodside. “All residents can take great pride in the fact that it doesn’t get much better than right here at home.”

According to MoneySense, Fredericton’s top advantages are the affordability of housing and chances of finding work as well as the number of citizens committed to active transportation. The unemployment rate is 5.6 per cent, the average household price is $142,642 and 9.28 per cent of the population walks or takes a bike to work.